Continuing my theme of writing a story to go with photos from my recent South American trip. Here's the third one in the series.


‘I’m fed up doing this, Maria. I don’t belong in this park selling these stupid things to the kids.’ 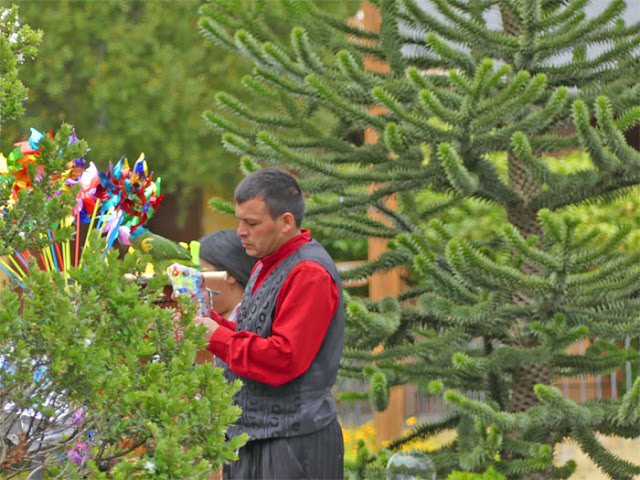 ‘Stop complaining, Diego, we’re making money.’
‘And the bird isn’t helping.’
‘What are you talking about? The parrot draws in the tourists.’
‘It’s always trying to bite us.’ 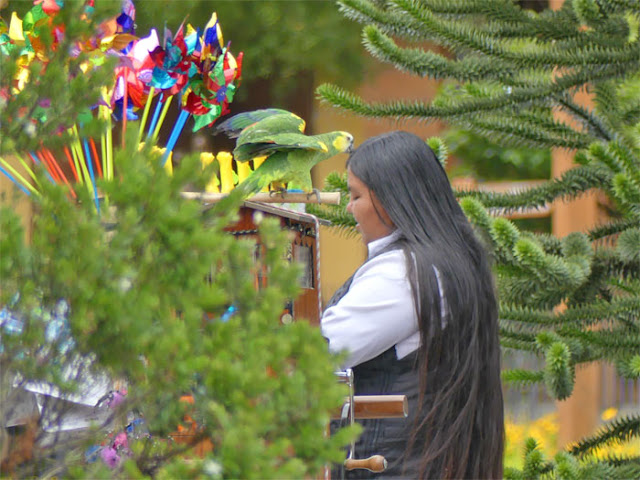 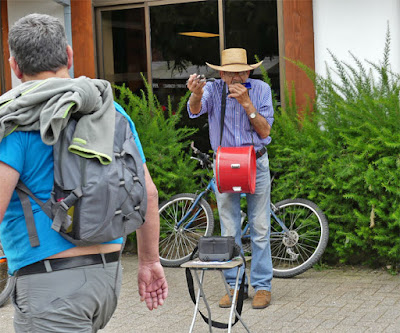 ‘Stop complaining, Diego,’ said Santiago. ‘Do you know how sore this harmonica makes my mouth after busking every day? And for what? Peanuts, that’s what.'

Santiago wagged his finger at two other buskers who had just joined them in the park. 'Now take Alonso and Vicente. They’re the ones who make money busking along the roads where all the tourists sit outside to eat and drink.’
‘Not to mention the car drivers who pay them to get out of the way,’ said Diego with a laugh. 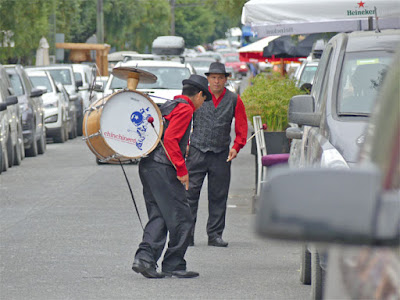 ‘Stop complaining, the lot of you,’ said Maria. ‘Be happy that the tourists are here and you can make some money. That’s all that matters.’
‘No, Maria. We're earning a pittance. We need better ideas,’ said Diego. ‘So, ask yourself: why do the tourists come to Pukon?’
‘To see the volcano, of course.’ 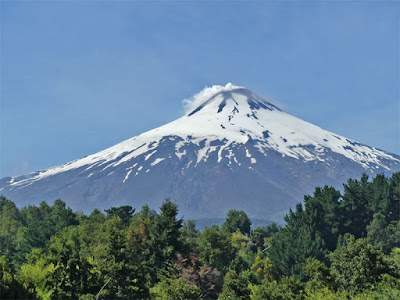 ‘Nah,’ said Santiago. He played a little sea shanty on his harmonica. ‘They come for the lake.’
‘Exactly,’ said Diego. ‘We need to run boat tours on the lake.’ 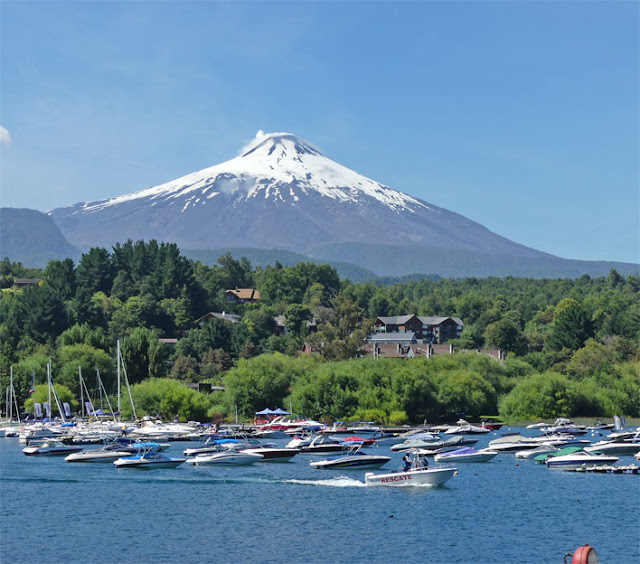 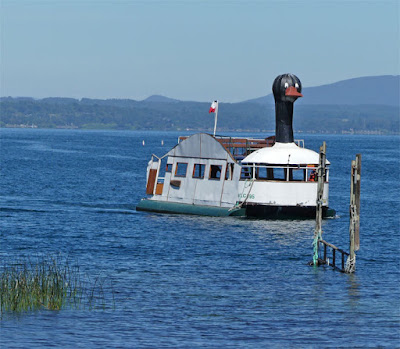 ‘But the lake already has a big tourist boat,’ said Maria.
‘Yes, a stupid Duck Boat. I have a better idea: pirates!’
Maria rolled her eyes. ‘You’ve been watching that idiotic pirate movie again haven’t you?’
‘I’m going to use it as a theme for boat trips on the lake.’

‘But… the Duck Boat has already cornered the market.’
‘The Duck Boat is toast. I’m going to do up my uncle’s old boat and call it The Black Pearl.’ Diego turned to Santiago. ‘Are you in?’
For a reply Santiago played the opening bars from the movie.
Diego grinned. ‘Alonso? Vicente?’
Vicente joined in with Santiago on his drum and Alonso pretended to climb the rigging.
Maria shrugged. ‘Oh, why not? Let's do it,’ she said.
'Really?' said Diego.
'Aye, aye, Captain,' she said, laughing. 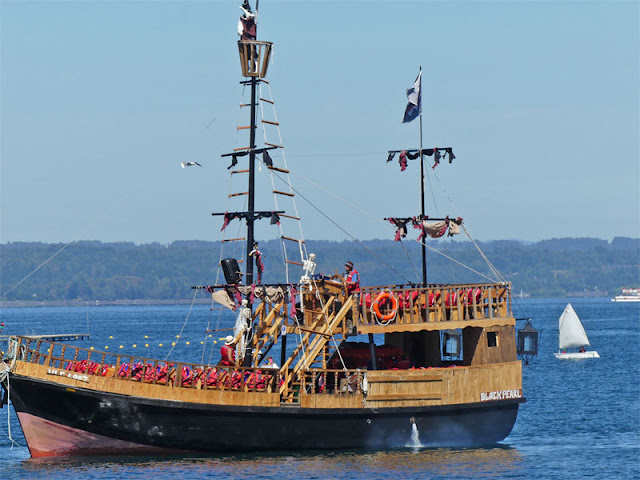 Do let me know if you're enjoying this series of short stories and I'll see you again in a couple of weeks.