After a slight hiatus due to spending time developing my new website (not writing related) I am returning to my series of short stories inspired by my photos from my recent South American journey.


The puma sat up on the hillside secure in the belief that he was adequately camouflaged by the surrounding vegetation. 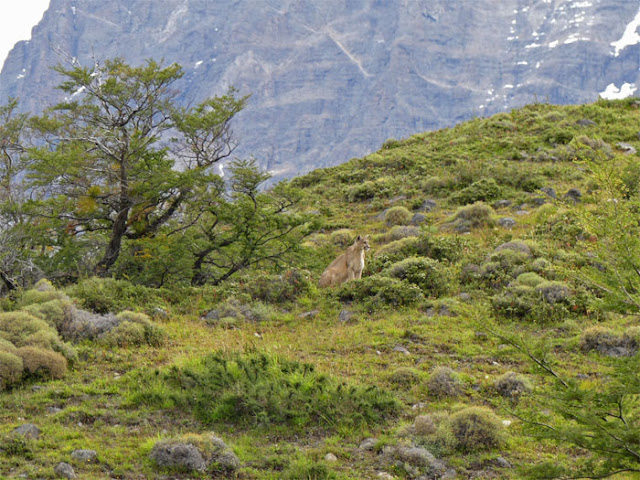 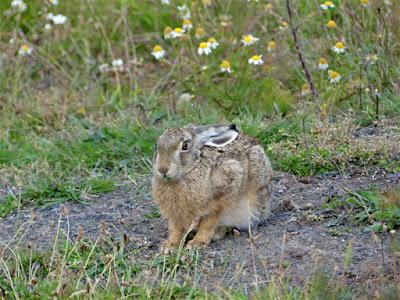 The hare wasn’t fooled but she knew if she sat motionless, the cat wouldn’t spot her.

What the hare didn’t know was that the puma had been scouting the area for likely looking prey and had spotted a small herd of Andean Deer. 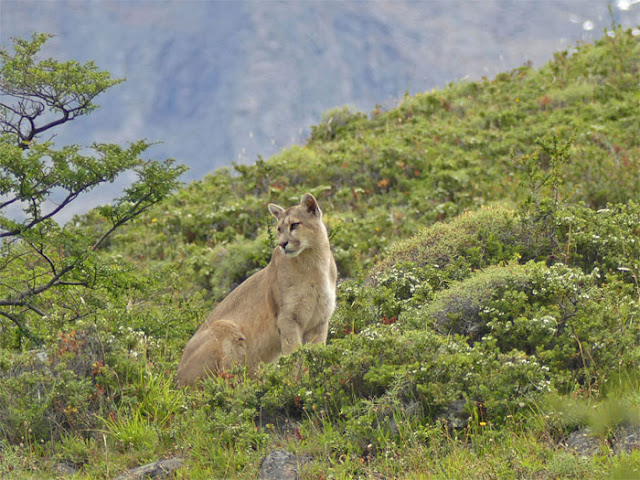 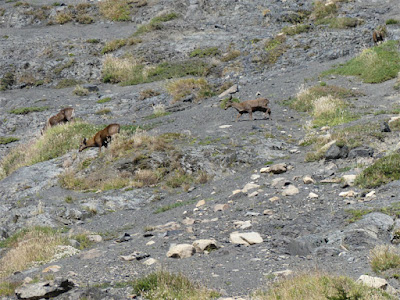 Unfortunately for the puma, the deer were ranging over an exposed slope. He knew that he wouldn’t be able to creep close enough to strike and catch one. 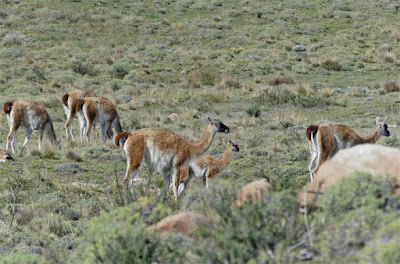 He turned his attention towards the guanaco and spotted a baby in the middle of the herd.

Hmm. He would need to isolate the youngster if he was to have any hope of making a kill. 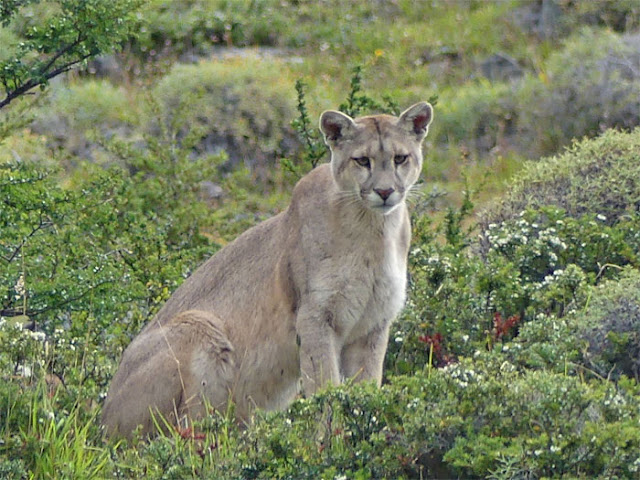 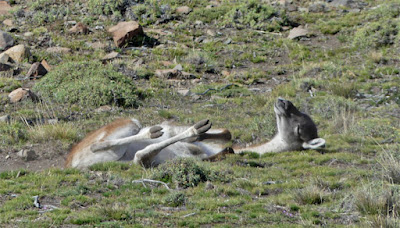 There! The calf was fast asleep. He had found the perfect candidate. 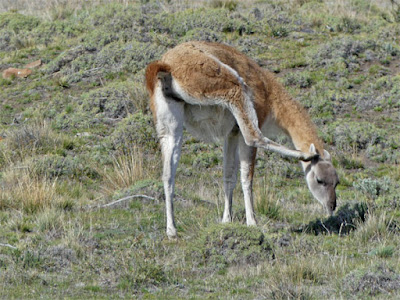 As an added bonus, the parent clearly wasn’t paying attention.

Now if he could sneak in close enough… 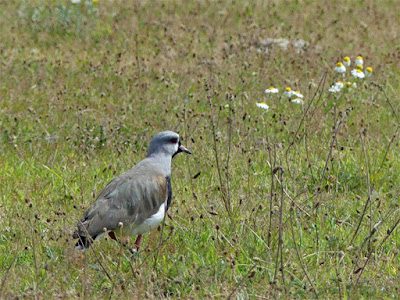 Alerted to danger, the guanaco herd loped away. 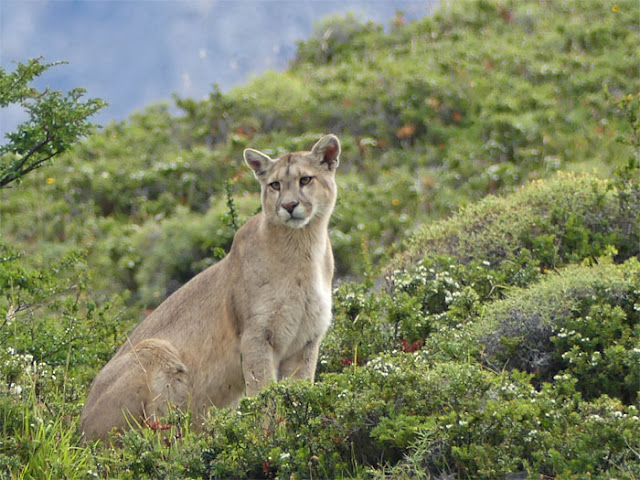 If he was lucky, he might find a nice, juicy hare for a little snack instead. 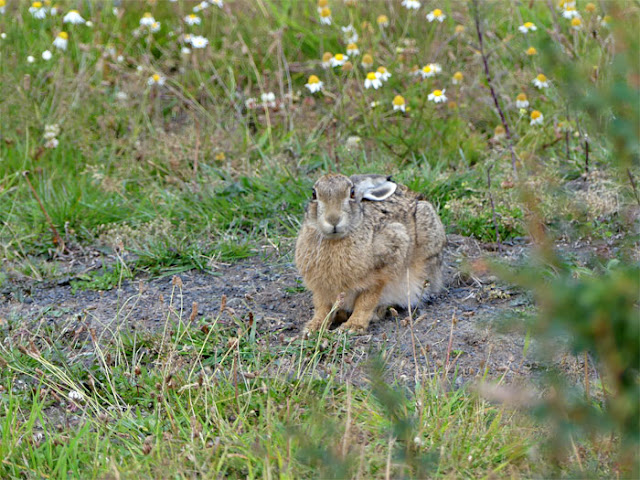 I hope you enjoyed my fourth story in my South America series. I'd love you to leave a comment.